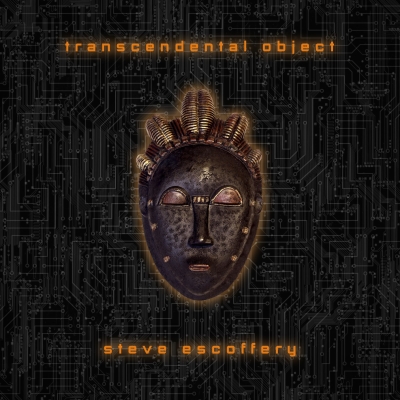 Here are a few links:

I wrote three string arrangements (and co-wrote one more with John Wesley Harding) for this concert.  I also appear in the bonus, rehearsal footage.  Other people in the show include Robyn Hitchcock, most of Young Fresh Fellows (Scott McCaughey, Kurt Bloch, Jim Sangster), and Kelly Hogan.  (Strings conducted by Roger Nelson.)  Recorded at Bumbershoot‘s 35th Anniversary, Seattle.

A collection of my early (super early!) classical pieces, culled primarily from concerts in Chicago.  Performers include William Cernota, members of the ensembles Pinotage and CUBE, et al.

I’ll try to upload some of these pieces to SoundCloud soon. For now, here’s The Sea of Tranquility (1998) for piano and cello: